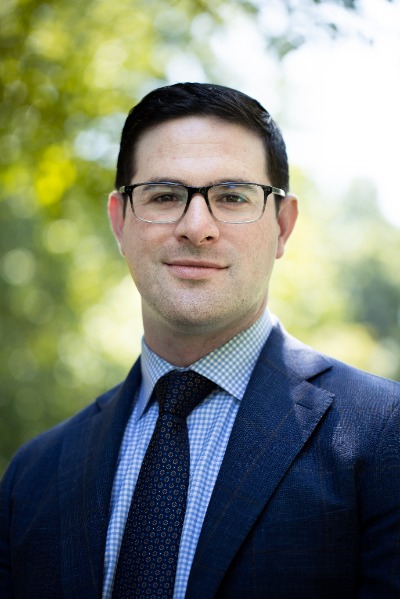 Steve is the founder of the Law Office of Steven T. Auerbach, in Narberth, Pennsylvania. Mr. Auerbach concentrates his practice primarily in the areas of labor and employment litigation.

Mr. Auerbach is an accomplished negotiator and skilled trial lawyer. He has a solid record of turning challenging cases into success stories for his clients. Equally adept in court, arbitration, mediation and negotiation, Mr. Auerbach represents professionals, uniformed personnel, and union labor in employment, breach of contract, and workers’ compensation matters.

Mr. Auerbach entered the private practice of law in 2013 and has successfully represented individuals in a wide-variety of contract, discrimination, retaliation, sexual harassment, wrongful discharge and bonus/commission cases. Many of his clients work in law enforcement as well as the financial, sales, medical, and education industries and seek counsel to remedy workplace injustices or to protect their professional accreditations.

Recently, Mr. Auerbach has served as lead or co-counsel in individual and group actions that have received monetary evaluations in the mid-six to seven-figure range.

Mr. Auerbach is admitted to practice before the United States District Courts for the Eastern, Middle, & Western Districts of Pennsylvania; the Third & Federal Circuits of Appeal; and the Pennsylvania & United States Supreme Courts.

Mr. Auerbach received his Juris Doctorate from Duquesne University School of Law and his certificate in strategic negotiation from Harvard University.